The Annual cultural fest of Sanpada College of Commerce and Technology was held on 19th, 20th and 21st December 2017. The theme for this year’s fest was ” Bollywood”.

It is that duration of the year when students from all the streams and classes come together to organise, participate and enjoy various events all throughout.

The Annual Day of College was celebrated on 21st December 2017, at CIDCO Auditorium, Vashi with list of various dance and singing performances by students of various streams.

All together the event was a huge success. 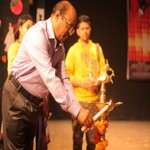 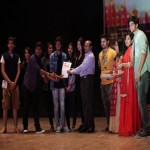 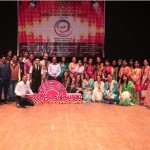 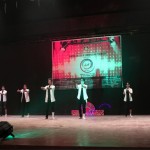